Looking at the bottom line:

A1FILO protects one of the most valuable assets in an organization: Data.

Most malware, cyber adversaries and malicious insiders are trying to gather various forms of intelligence including business plans, military secrets, negotiation strategies and trade secrets from your organization. Due to its generic design, A1FILO protects data regardless of the Avenue of Attack including: 0Day, malicious insiders, malware and lost/stolen computers.

Since humans are better than machines at detecting patterns, Enterprise IT Security Teams spend many expensive human hours “looking for” attacks, and responding to automated alerts. A1FILO’s algorithmic approach to prevention rather than detection does not generate any detection alerts for IT teams to monitor, thereby avoiding cyber-fatigue and freeing up IT teams to do more productive tasks and reducing Total Cost of Ownership.

High-security organizations today process sensitive data only on air-gapped networks that are disconnected from the internet. This air-gap approach is very expensive in terms of both hardware and infrastructure costs as well as maintenance and deployment costs. A1FILO can increase ROI by eliminating the need to air-gap networks that process sensitive data, because it already assumes that the User, Device and Network are compromised, and processes data “in-use” in isolation.

A1FILO is virtually transparent to the user and does not require much end user training. In addition, A1FILO does not require replacing hardware, as it runs on most hardware with CPU-supported virtualization extensions, which is roughly after 2008. 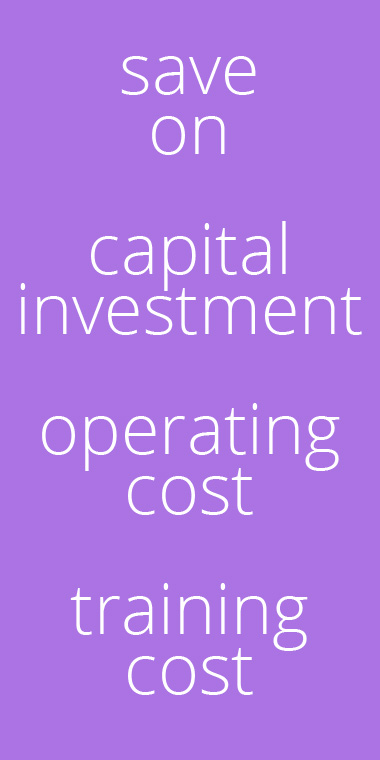